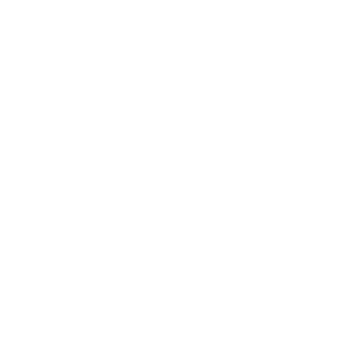 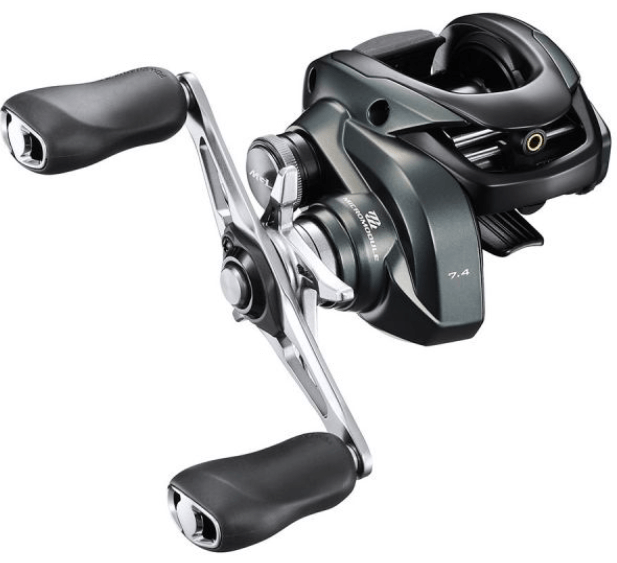 94
Superb
26
users have rated this product based on our research
Where to buy
The Shimano Curado MGL is a dream for any baitcasting reel bass fishing fanatic. Here's what you need to know about this this legendary reel.
94
Superb
26
Users:
4.7/5
Where to buy

What we found out about the Curado MGL:

Reasons to buy this reel

Reasons not to buy this reel

The Curado series from Shimano was overall an incredibly successful one - for both rods and reels. Here we're focusing on the reels, and the Curado really did smash it out the park. The Curado K, DC, and now the MGL have all been fan favorites, and you can't go wrong buy bagging one of these reels.

Adding the MagnumLite Spool to the Curado was always a great idea, adding versatility to casting several different lure weights.

We love Curado! We love MGL! And it seems everyone else does too.

Shimano is arguably the biggest and most respected name in fishing. They are responsible for producing some of the most ground-breaking tackle ever seen, and they continue to lead the market in all forms of fishing.

Shimano has taken a key interest in bass fishing, and have developed the finest baitcasting reels on today's shelves. Many other brands constantly look to Shimano for ideas, as they seldom put a foot wrong.

You simply cannot go wrong with a piece of Shimano gear.

Professionals who work with Shimano:


4.7/5
average customer rating across leading retailers
Get it at:

Frequently asked questions about this reel 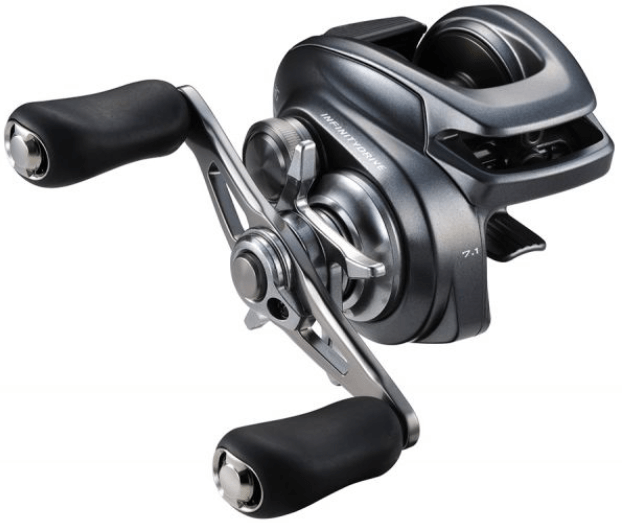 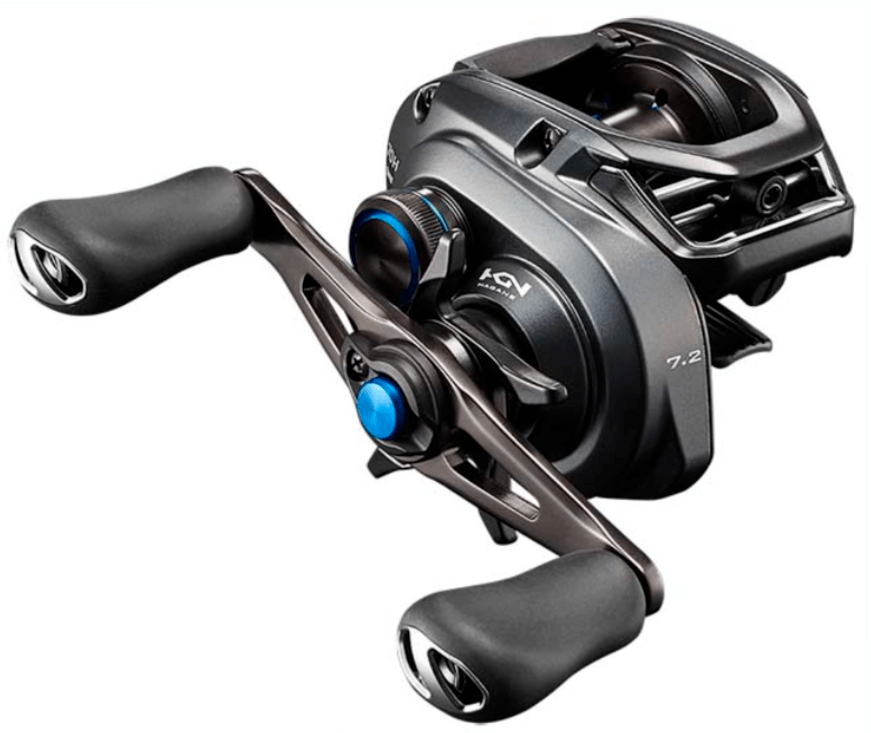 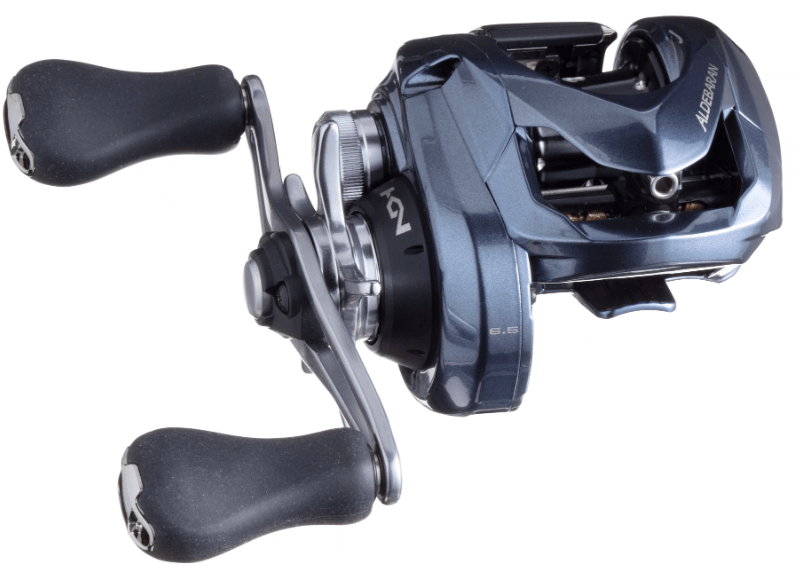